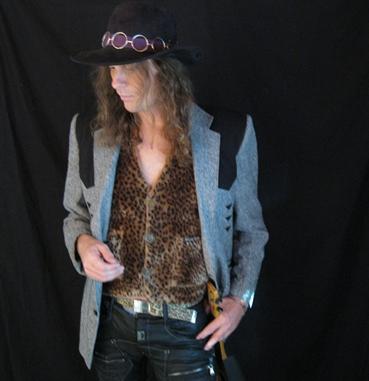 In 1978 after years of music lessons given by his Grandmother, Craig discovered punk rock and formed his first band, Twisted Minds.

Craig moved to South Africa in 1981 and played with Steve Fataar of The Flames and Ivy and the Creepers before joining Petit Cheval.

Petit Cheval enjoyed great success in the 1980s. They sold out tours to fan frenzy. They had two number one singles and won the Sarie Award (South Africa's equivalent of a Grammy) for best new band.